Who Can Benefit From Canned Food The Most? 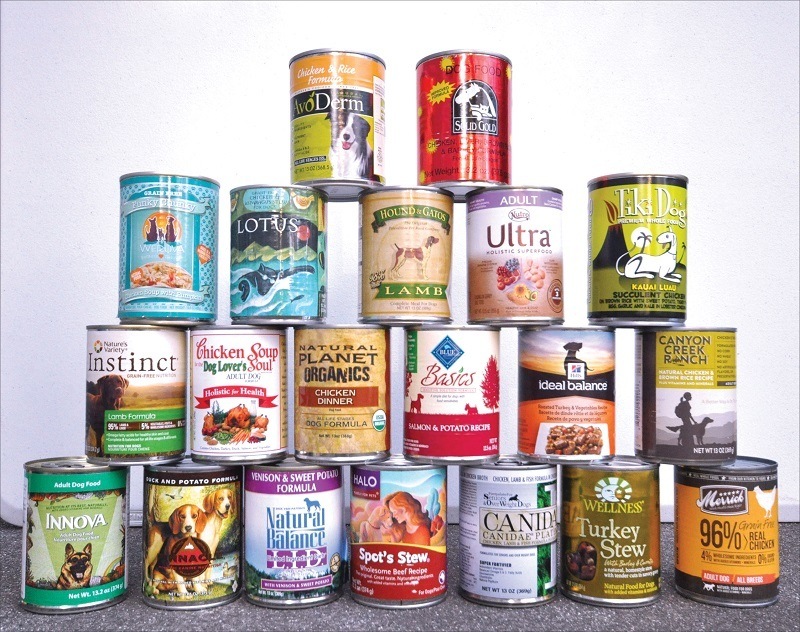 Methods of preserving food have come in handy for the constantly growing population since the demand for food is always on the rise. Fresh produce has such a short shelf life that if you don't have the time to prepare that food the very same day, you might as well throw it out in the trash.

From freezing to drying food, only in the past several hundred years did another method of preserving food appear that seemed to be the suitable alternative to the other two.

In fact, even a simpler method as a means of extending the shelf life of otherwise short-lived food came into existence that caught the heart of millions of Americans. 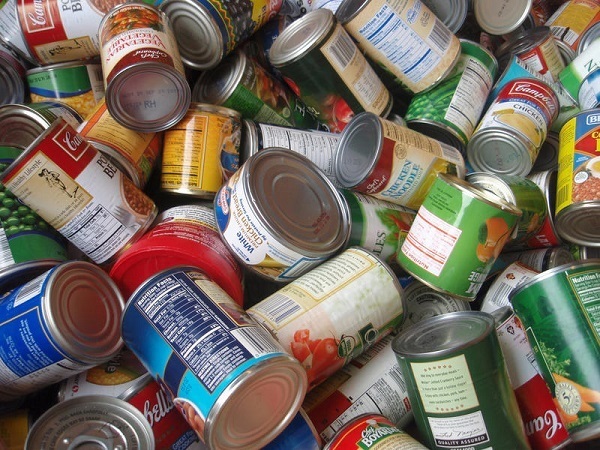 The food preserving method we are discussing above is otherwise known as canned foods, which can have its positive aspects as well as its drawbacks.

However, a majority of Americans don’t seem to be aware of any drawbacks that consuming canned foods may have.

What Is Canned Food?

For those who have their own gardens and have available to them personal produce, consuming canned foods is not a viable option. However, it’s always a good idea to invest in canned foods simply because of some of the health benefits they provide as well as the extended shelf life of food.

Canning food refers to a method utilized to preserve produce for long time frames through packing them in containers that are sealed in an airtight fashion.

Initially developed around the 1700’s as a means of providing a consistent food source for both sailors and soldiers at war, canned foods have come a long way towards entering our kitchens.

Families began to use canned foods as an alternative to fresh foods since the canned version costs up to 50 percent less than its fresh equivalent. However, you don’t have to have a family to qualify for taking advantage of canned foods.

People in numerous other living situation can benefit from eating and stocking up on canned foods.

Continue reading to receive a breakdown as to what situations you can truly benefit from consuming canned goods.

If any of the situations listed below apply to your life, then it would be wise for you to make your way over to the supermarket and stock up on all the nutritious canned foods you can find.

List Of Those Who Can Benefit From Canned Foods

Anything from terrorist attacks to an epidemic can occur at any time, so it would be in your best interest to always be prepared for such a situation. 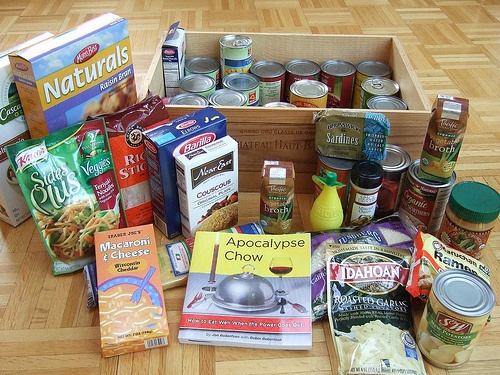 Let's break down what would happen if a terrorist attack were to happen to your country. Everyone you know would be running to banks, trying to take out as much money as they can. This full-blown run to the banks would cause another market crash that's similar to the first Great Depression.

The market crash would then create a domino effect of food shortages and social unrest, so it would be wise to prepare your household before anything would happen. Those who decide not to prepare run the risk of eventually starving themselves.

If the situation depicted above were ever to happen in your lifetime, you could easily classify yourself as being in a survival situation.

Now you can completely avoid having to starve yourself and your family if you stockpile the right canned foods for such a high-level emergency.

Baked Beans: A highly recommended canned food that has a shelf life of up to one year is baked beans. This canned food is excellent to eat for breakfast and can be combined with various dishes to add the necessary protein that will keep your body up and running.

For those how have lived through numerous hurricanes, you'll be already well aware as to the hectic and catastrophic environment such natural disasters can bring to a community.

You'll even witness on the news people running to grocery stores and supermarkets trying to get their hands on as much food as possible. You can avoid taking part in the hectic part of trying to prepare for a natural disaster if your home is always fully stocked with canned foods that can last you a year.

Now that you can notice the effects that climate change has had on the past couple of winters, you'll realize that winters are getting longer and colder than ever before. For instance, Montreal has currently experienced its most cold winter than it ever has in the past 146 years.

Since the climate is experiencing such a drastic change, it would be advised for you to do the same when it comes to stockpiling your home with canned goods. If you can’t go outside to buy yourself food, then you can always rely on your canned foods as a last minute resort.

Camping calls for being out in the wilderness for days at a time and fresh produce can only go so far. Canned goods are an easy and effortless way of ensuring you receive the necessary amount of food you need without having to hunt for your meals.

Also, canned foods are simple to transport, since you can pile a bunch of cans in your backpack. Fresh produce requires being in a cooler, which can be a hassle to drag around in the woods.

Mountaineering is classified as a sport of trying to reach high altitude points of a mountain, which is otherwise known as mountain climbing. Sometimes you can get stuck in these mountains for days at a time because of the extreme cold weather conditions that are common in such mountainous regions.

You always have to prepare yourself for a worst case scenario when your mountaineering, so it would be wise to bring with you a bag full of canned produce. The canned food will be an excellent way to keep your energy levels up so you can finish the expedition as quickly as possible.

Anyone could end up having to go through one of the survivor situations listed above, so it's highly recommended to follow this advice and stock up on the properly canned foods available to you. 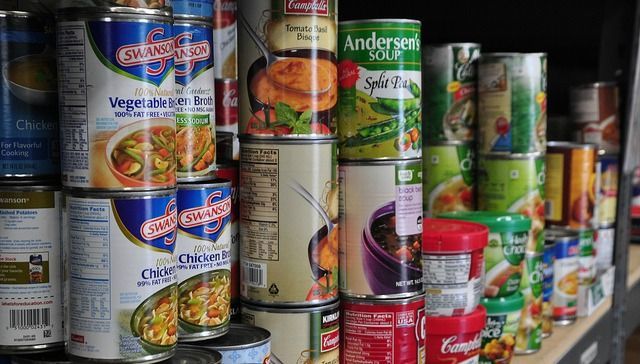 For those who still have further questions or comments regarding the canned foods that’ll come in handy in a survival situation, you should feel free to leave them below. We will make it our priority to answer as quickly as possible.