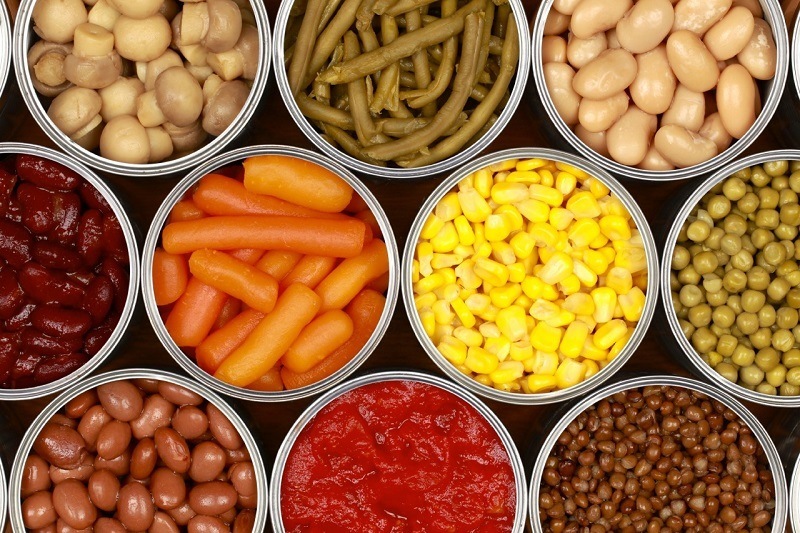 Surveys commissioned by the Canned Food Alliance that was recently published in the last seven years point in the direction that over 80 percent of Americans either consume or prepare meals that consist of canned foods several times in a single month. 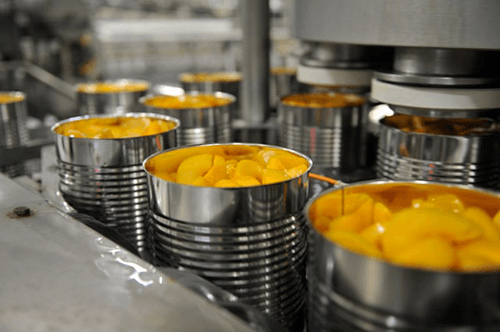 Americans who consume canned foods at least three times a week measure to be over 30 percent, which means that canned foods are a huge part of American household meals.

Depending on the product being canned, the canning process itself can vary, but it typically consists of three vital steps.

The three steps listed above permits canned food to be edible from anywhere between one to five years. Sometimes the canned food can last even longer, so it all depends on the food being preserved.

Why Are Canned Vegetables, And Canned Food In General Perfectly Safe?

For those who have doubts that canned foods may be healthy for you and your family, you may want to think again.

Numerous studies all prove that some of the most commonly consumed canned legumes and vegetables are not only more affordable than its fresh counterpart, but are also healthier as well.

Since the canning process requires heating as a necessary step, it helps bring out certain nutrients that otherwise go unnoticed by your daily American household. In fact, certain compounds in the vegetables and legumes increase due to the heating exposure.

Raw vegetables such as tomatoes and corn end up releasing more antioxidants during the canning process than if you had decided to eat them raw.

For those who want to make a pumpkin pie, but don’t have the time on their hands to spend hours carving a pumpkin should seriously consider using the canned version.

Raw pumpkin is already known to be a rich source of carotenoids, which effectively reduces your chance of developing certain cancers and eye diseases. However, if you were to use the canned version of pumpkin, the carotenoid content is significantly increased. 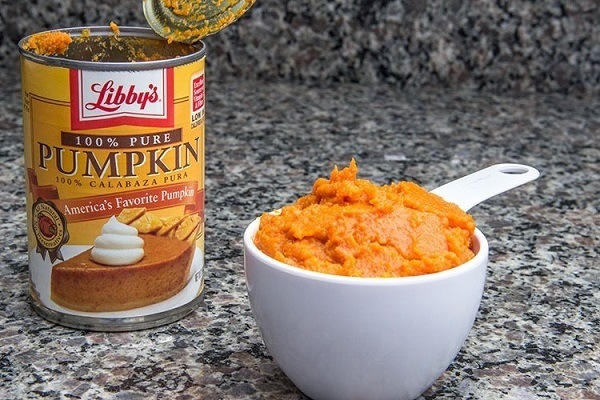 Other than the increase in carotenoid content, concentrated pumpkin that’s been canned has reported increased levels of vitamin K, calcium, iron, as well as magnesium.

All sorts of beans from pinto to kidney to black are excellent ways to add a little bit of flavor, protein, and fiber to your daily soup or stews. Even though beans lose folate during the canning process, it does receive an increase in both calcium and iron content.

Since canned beans come loaded with a lot more sodium than is necessary for a single dish, nutritionists recommend washing them before cooking. This washing step alone will remove over 30 percent of the sodium present.

For families that are low in cash but still want to eat healthy, canned foods are a viable option that you should take advantage of. In regards to price, canned vegetables will cost as low as 50 percent less than the cost of its frozen equivalent.

When comparing the prices of fresh to canned produce, canned produce will save you a whopping 20 percent on groceries. Keep in mind that there is virtually no difference between the two when it comes to nutritional value.

Are Canned Foods Bad For You?

Canned foods that are high in sodium content to absurd amounts can be bad for you and your family. Americans already consume too much sodium as it is, so you want to stay away from consuming canned foods that load their vegetables with sodium to enhance the taste.

The answer to “is can food bad?” depends on the study you read up on. Bisphenol A, otherwise known as BPA, is an ingredient that’s commonly utilized to coat cans. Numerous studies point to the fact the BPA is a well-known endocrine disruptor.

Even though the EPA classifies BPA coated cans as being perfectly safe, studies recommend you buy cans that are coated with other ingredients.

If you ever catch yourself asking the question, “is canned food healthy?” then remember the information you discovered here today.

Canned food is always an excellent alternative to the more expensive organic fresh produce that makes it impossible to eat well and maintain a healthy lifestyle.

For those who still have further questions about canned foods and its healthy qualities, you should feel free to leave them below. We will make sure to answer in as quickly as we can.